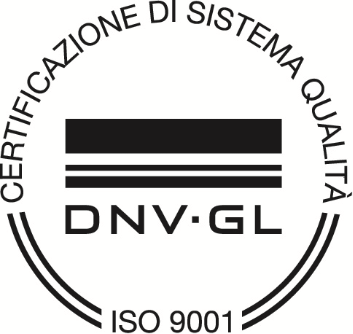 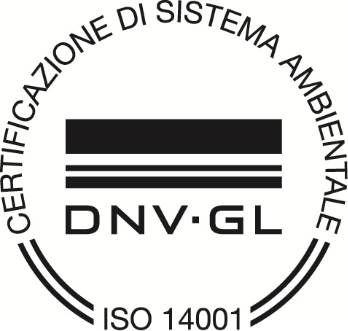 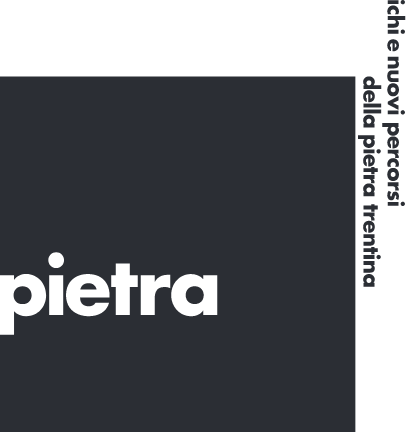 The project “stone: ancient and new courses for trentino stone” aimed to stimulate artistic research and, at the same time, promote trentino stone. The central theme of the project lasting two years was developed by the young artists of the european design institute in milan, young designers involved in the european cumulus network and four famous architects: mario botta, pier luigi cerri, alessandro guerriero and ettore sottsass jr. Adamello granite was joined by other trentino stone materials – such as terlago pink stone, trento verdello and val di cembra porphyry. An exciting challenge: turn a hard and obstinate material, such as stone, into a material for elegant design objects and structures as essential and ancient as fountains. Ettore sottsass jr. Worked with tonalite in his re-interpretation of ancient mountain fountains where animals drank made from hollowed out tree trunks: a long and narrow fountain, a tiny sculpture. Ettore sottsass jr: “the idea of retaining this memory was suggested by the availability of a superb material – adamello granite – that ensured i could work with a stone from the high mountains of the trentino region”. The projects were exhibited at mart – the museum of modern and contemporary art of trento & rovereto, as well as during the furniture show at the pietro portalupi foundation in milan.